Depression is a mood disorder that affects millions of people worldwide. It is a common mental disorder that greatly affects the way a person feels, think and the inability to enjoy life altogether. Fortunately, depression is a problem that is treatable.

If you happen to be suffering from depression, owning pets is one way to help you deal with the mental disorder. Pets can help us fight depression, by giving us companionship and affection. When we take care of our animals, we focus more on them that to what we are depressed about.

Most types of animals will do, but dogs are more particularly special due to their personality. They are extra affectionate, sensitive, active and dependent on their humans. Furthermore, studies suggest that there are specific dog breeds that can help in fighting depression better than others.

These can be attributed to the breed’s specific personality traits. Read on to learn more about these dog breeds that can better help you or someone you care about suffering from depression. 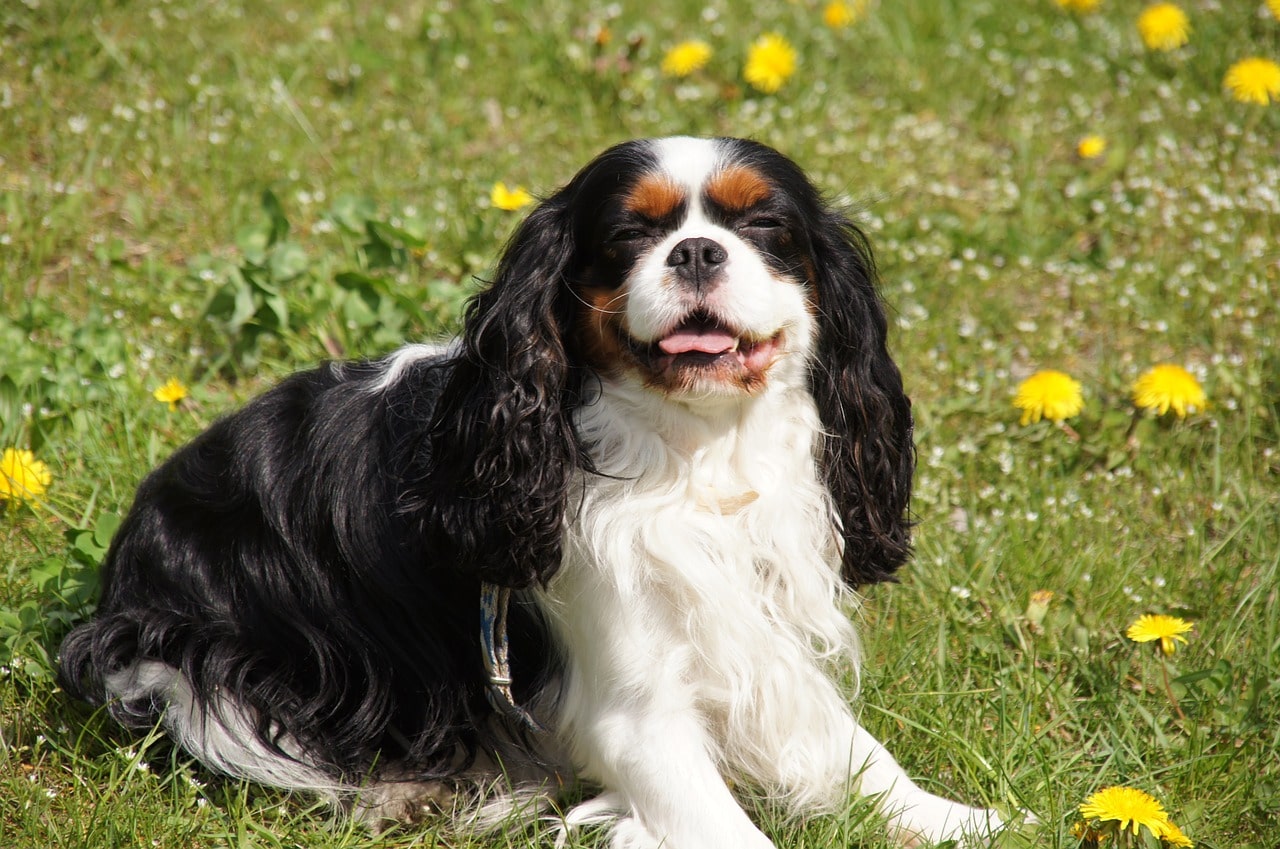 The only downside is, Cavalier King Charles Spaniels are prone to heart problems and may require regular grooming. Hence, before adopting one, be sure you can commit to their needs. 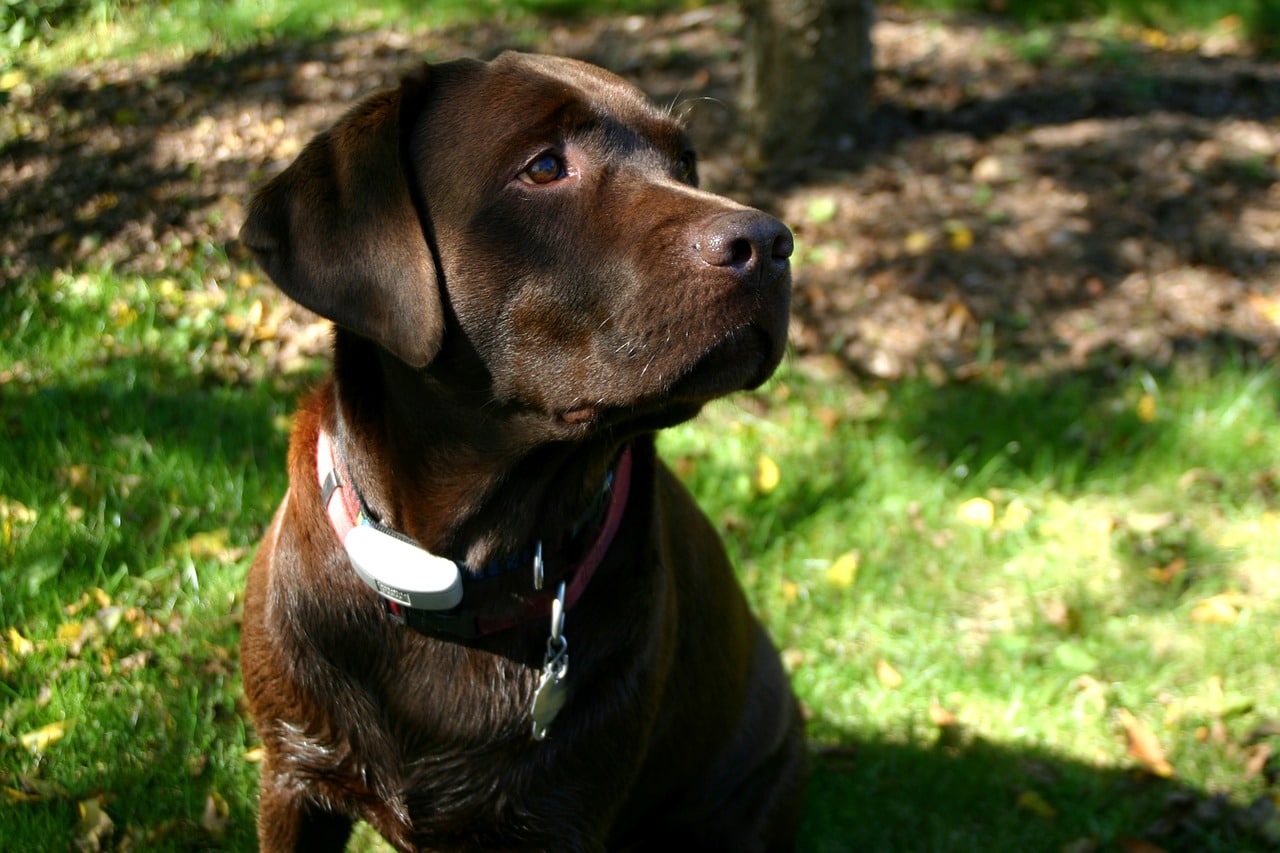 Retrievers are generally known to be happy dogs. Hence they are suggested by The Daily Positive as a breed ideal for people suffering from depression. In addition, they are also very loyal, they want to constantly please their humans, and are very easy to train.

Since they need exercise, this breed will encourage their owners to spend more time outside. 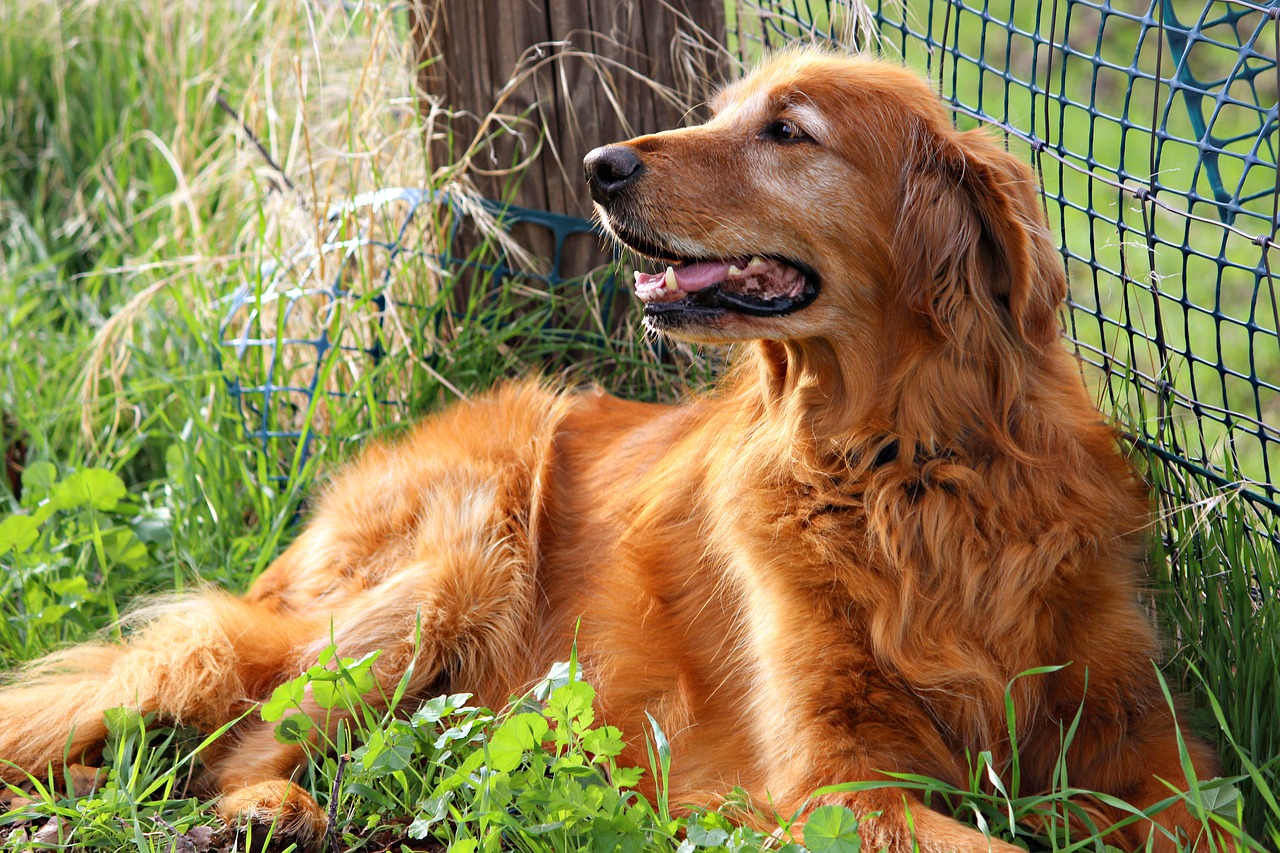 Just like their cousins, Golden Retrievers are generally jovial in nature. They love physical activities and socialization with their humans. They are also known to be very well-behaved and can be trained to do a lot of things. 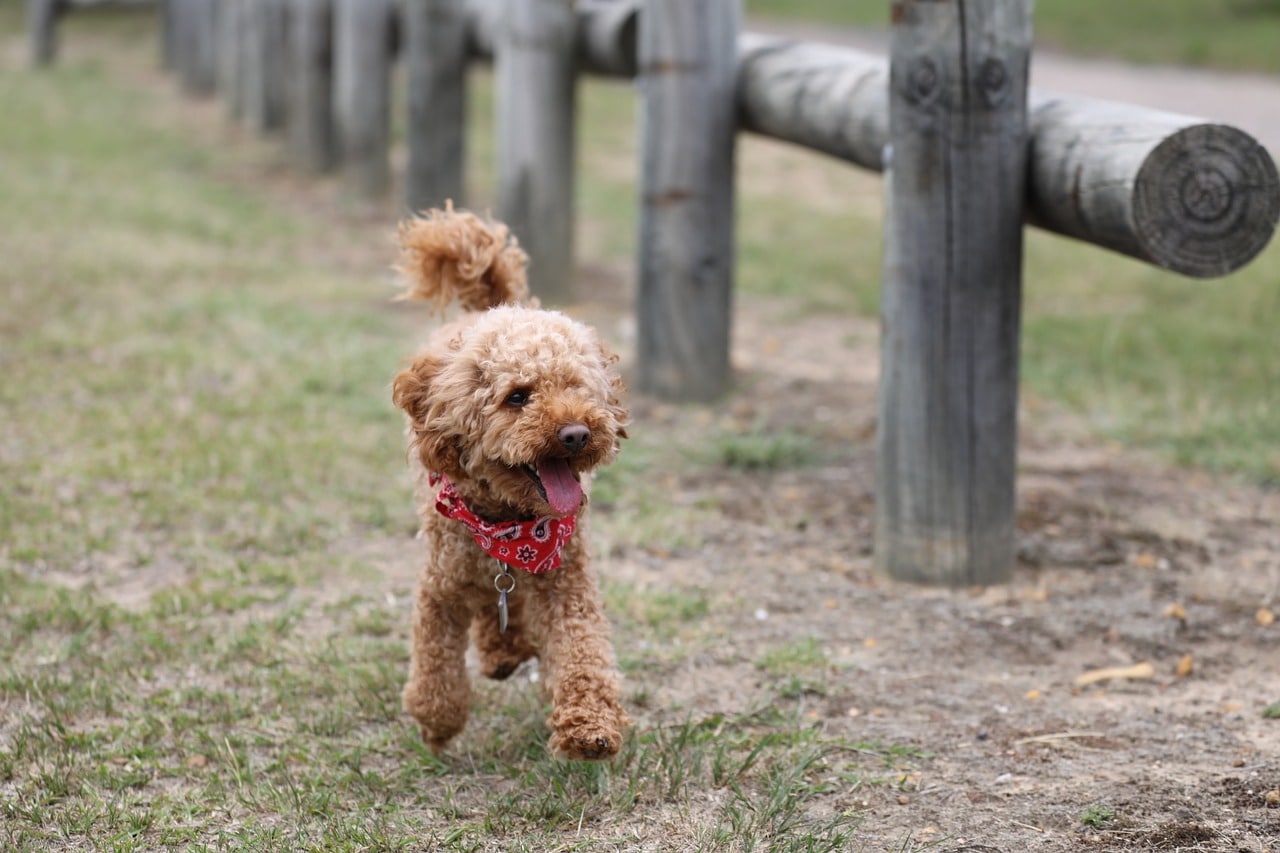 Not only are they cute, but they are also smart. Before they were typecast as Girl’s dog, Poodles were originally bred as hunting dogs of Northern Europe. They are smart, eager to please, and can adapt well to their surroundings.

Although they need regular grooming, poodles are known to live longer compared to other dog breeds. 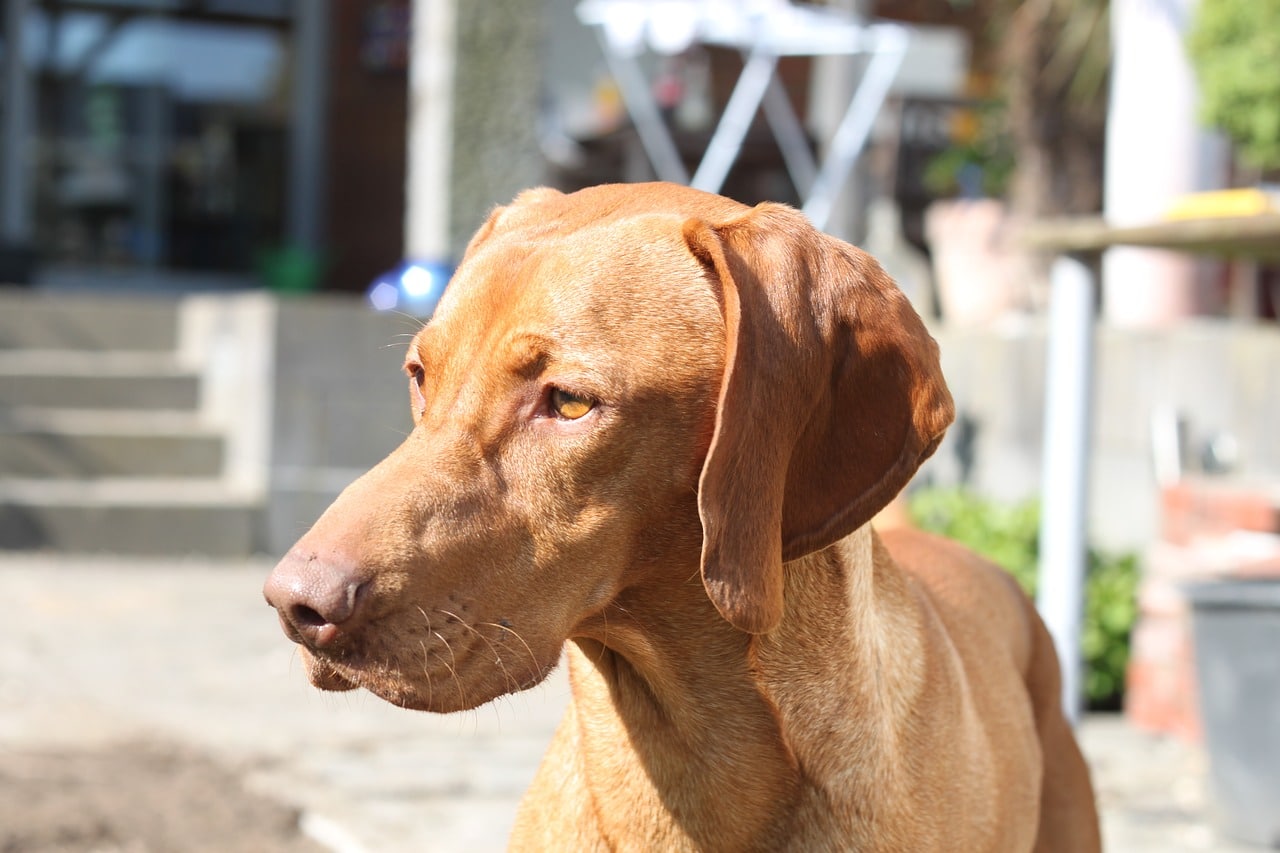 Nicknamed by Animal Planet as Velcro Dogs, the Viszlas are known to be near with their owners at all times. Their hygiene is often compared to a cat, which means they are the only dog breed that doesn’t smell like dogs. Furthermore, the breed is not known to be associated with any major health problems.

Because they were originally bred as hunting dogs, the Viszla needs daily exercise to help them burn all the extra energy. This makes them an excellent choice of a breed for people suffering from depression.

Although many types of pets can help you fight off depression, the animals listed above are some of the breeds that are recommended by experts.

Jacob Newby adopted a 6-year-old pup on Christmas of 2014. He named him Roger. Jacob didn’t have any idea that Roger will become a...

3-Legged Pup Gets A New Chance At Life By Becoming A...