Sometimes we go on with our usual routine not knowing that things are going to get interesting that day. This is what makes life beautiful – we get little surprises here and there. Hopefully, we get more of the happier sort and not sad ones.

For Jarrett Little, this was one of those days. He got his cyclist jersey on, check that his bike is in good condition, hopped on and went on his way. It was an ordinary day for biking, another ordinary day with his cyclist friends – but soon they would get a surprise.

Near a sewage treatment plant in the outskirts of Columbus, Georgia, he found Columbo – a great Dane who seemed to be in injured. Columbo had a fractured paw, his hind leg was broken and he had road rash. Jarrett realized that the pup was hit by a car and needed help. 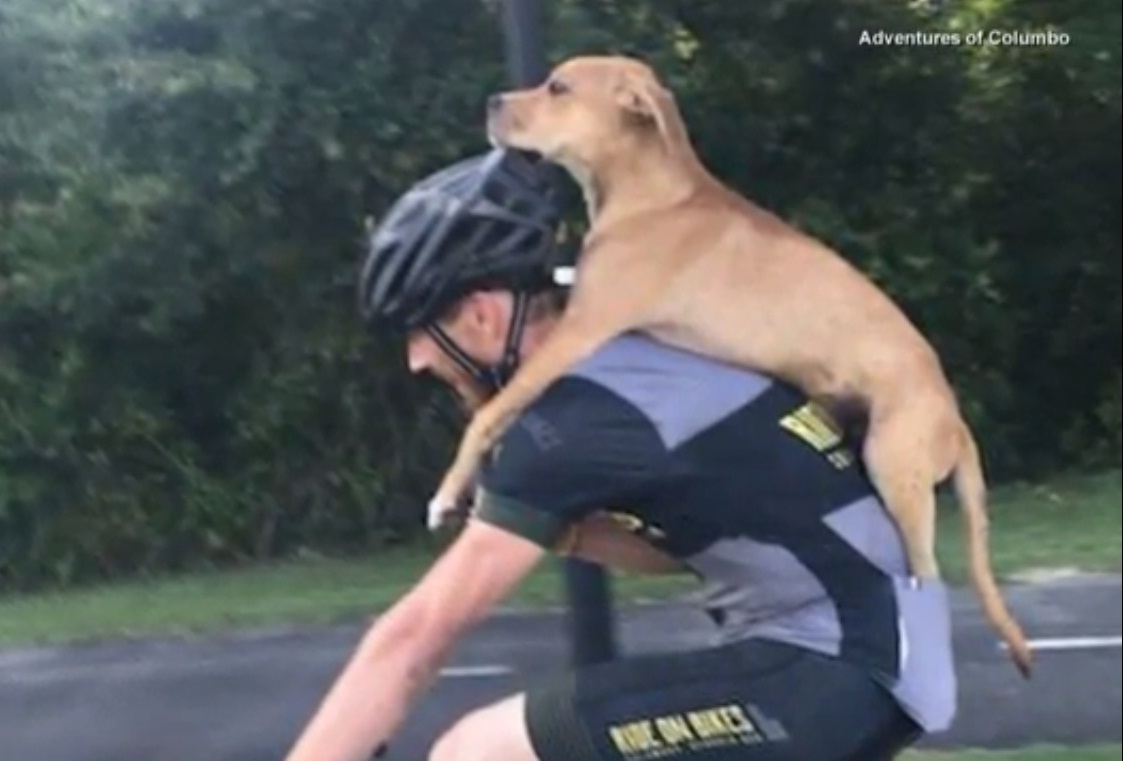 He lifted him up and gave him a piggy back ride. Columbo’s rear legs slid into his cyclist jersey’s back pocket. Jarrett and some of his buddies already decided that they will adopt Columbo if nobody will take him in – but the main issue at hand is to get help. The cyclist group continued to pedal towards downtown Columbus.

They made a quick stop at a bike shop to get some water for Columbo. This is where they met Andrea Shaw, who was in town for business. She immediately fell for the injured pooch and volunteered to adopt him and get him medical attention as soon as possible – she then named the pup, Columbo. 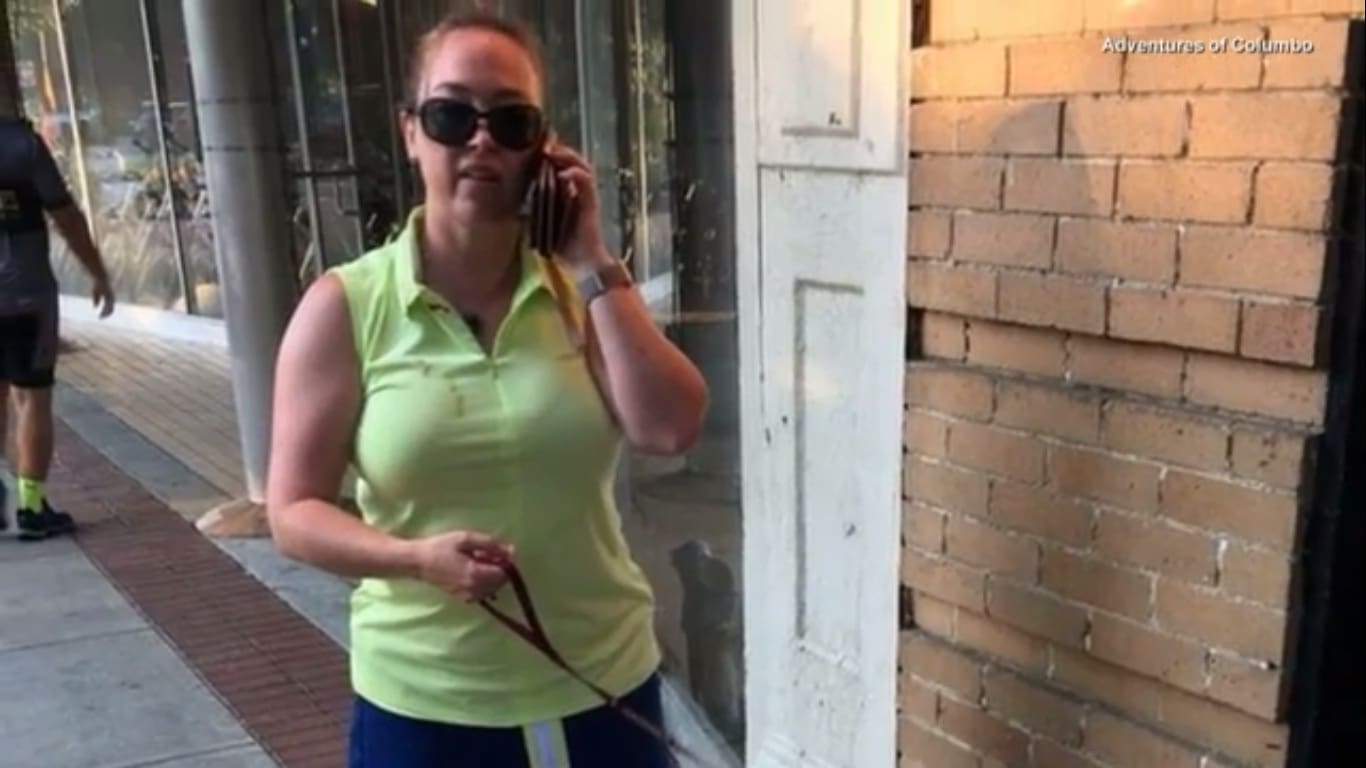 Columbo also liked Andrea and as soon as he saw her. He started to lick her face and cuddle with her despite the pain he is in. So Columbo’s adoption is clearly approved by both parties. Now Columbo has found his forever family in Maine with Andrea’s family where he will receive the love and care he deserves.

Check out Jarret Little’s account in the video below:

Jacob Newby adopted a 6-year-old pup on Christmas of 2014. He named him Roger. Jacob didn’t have any idea that Roger will become a...

3-Legged Pup Gets A New Chance At Life By Becoming A...